5G companies are expected to grow in 2022, according to analysts, due to increased spending on information technology, especially in light of the pandemic. There is a lot of money to be made in the 5G infrastructure, chip, and software industries. 5G technology is at least ten times faster than the previous 4G and has significantly lower latencies. Driverless cars, virtual reality, and telemedicine will benefit the most from 5G, according to CNET, a tech news site.

Here is Insider Monkey’s list of the 10 5G stocks to buy for 2022. Vonage, a cloud-based communications company, recently announced that it would be acquired by LM Ericsson (publ) for $6.2 billion. The purchase could provide the company with lucrative growth opportunities as 5G services are rolled out around the world. As part of a Qatari contract, Nokia Corporation will bring a variety of technologies to customers in the Middle East and North Africa as well as nearby regions. Barclays maintained an Equal Weight rating on Nokia Corporation’s stock in early November. Semiconductors are manufactured and sold by Marvell Technology, Inc. The company’s CEO, Matt Murphy, said that the company’s 5G expenditures were boosting revenue. As of September 30, 2021, 45 hedge funds had $1.1 billion invested in Marvell. Semiconductor infrastructure software is provided by Broadcom Inc. By the end of 2022, the company’s stock is expected to benefit from a rise in the use of 5G technology. Broadcom’s largest shareholder, Cantillon Capital Management, owns more than half a million shares worth more than $525 million. Over the past two decades, Verizon Communications Inc. has paid out a steady stream of dividends. Quarterly dividend: $0.64 per share; in line with previous quarterly dividend declarations. The company had a 5.03 percent forward yield. For more details, click the 10 5G Stocks To Buy For 2022. 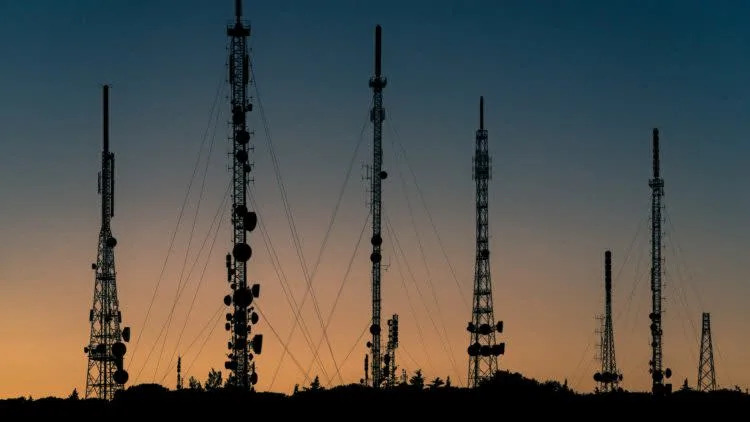