Breaking News
By Isabelle Acosta on October 4, 2022 Inside Tech 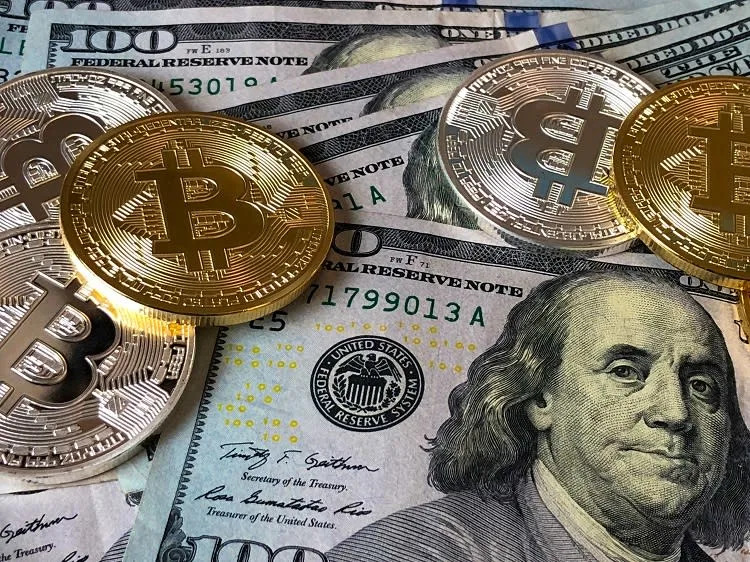 By 2030, the global Bitcoin market is anticipated to reach $132.91 billion, expanding at a compound annual growth rate of 26.2%. The growing acceptance of cryptocurrencies by businesses and governments around the world, as well as the idea of decentralizing money, are the main forces behind this expansion. According to fresh research, greenhouse gas emissions from bitcoin mining activities are expected to decrease by 14.1% over the course of the next year in 2022. Bitcoin miners have switched to using clean energy to validate transactions as a result of skyrocketing energy costs and escalating inflation. Michael Saylor’s net worth is predicted by Forbes to be $1.6 billion as of 2022. By 2030, according to Mr. Saylor, Bitcoin will be worth as much as gold. He purchased his 17,732 Bitcoins during the last two years at an average price of $9,500 per coin.

Insider Monkey highlighted the 11 best bitcoin stocks to buy now. HIVE is a company that mines and sells digital currency like Bitcoin. Revenue for the company was $44.18 million, up 18.63% from the previous year. It generated 279.9 Bitcoin in July, increasing its total to 3,091 Bitcoin. Bitcoin is mined by Argo Blockchain Plc, a European cryptocurrency mining business. Argo had 1,098 bitcoin as of August 31st, 244 of which were BTC equivalents. Additionally, the business disclosed that Bitmain computers will be installed in October 2022. At the end of Q2 2022, Insider Monkey discovered 5 hedge funds holding positions in CleanSpark, Inc. These hedge funds invested a total of $3.44 million in their positions. The business recorded $31 million in revenue, a 160.4% increase yearly. According to Bitfarms Ltd, it has begun construction on the first of two 50-megawatt warehouses in Argentina and that its hash rate has surpassed 4 EH/s. The value of the company’s Bitcoin holdings as of August 31 is $2,128. About 90 Blockboxes are owned and operated by Hut 8 Mining Corp, a company that engages in large-scale Bitcoin mining. With an average price objective of $5 and 2 Buy ratings, the stock would rise by 174.6% from its current price. For more details, click 11 Best Bitcoin Stocks To Buy Now.