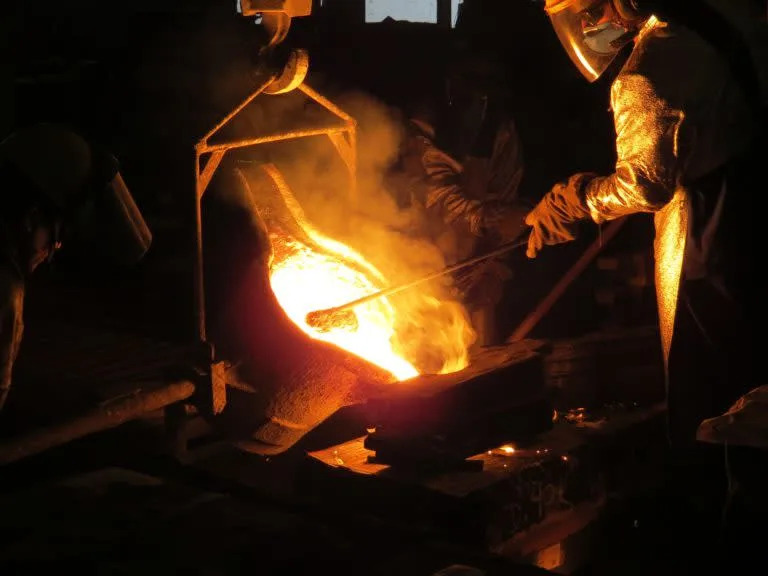 Since the nation’s most recent recession, which ended in 2008, US interest rates are at their highest point ever. The outcome was a decline in the US benchmark indices, with the S&P 500, NASDAQ, and Dow Jones all falling more than 2%. In the midst of rate hikes that have jolted the commodities market, commodity stocks serve as safe havens. The increase in energy costs is the greatest since the crisis of 1973. According to Indermit Gill, vice president for equitable growth, finance, and institutions at the World Bank, the threat of stagflation has begun to loom due to the skyrocketing commodity prices.