The pandemic-driven slump wreaked havoc on financial equities. However, the industry is regaining its footing. Major financial services firms reported positive third-quarter results. According to Bloomberg, they are on their way to their largest annual gain since 1997. In the first quarter, the STOXX North America 600 banks index lost 31.23 percent of its value. In the second quarter of 2021, the finance sector attracted about $32 billion in investments. In addition, the financial sector is expected to reach a value of $28.5 trillion by 2025. In the previous year, the Dow Jones U.S. Financial Services Index returned 33.6 percent to stockholders.

Insider Monkey analyzes the list of the best financial services stocks to buy now. In Q3, Soros Fund Management was the top shareholder in Focus Financial Partners Inc., with a holding worth more than $40 million. Franklin Resources, Inc. is an investment management firm in the United States that also offers financial services to its clients. The corporation made $2.18 billion in revenue, up 27.5 percent from the previous quarter. Comerica Incorporated reported a 2% increase in net interest income from the previous quarter, which was nearly 3% more than the estimate. In the third quarter, Insider Monkey counted 31 hedge funds that owned shares in the firm, down from 33 the previous quarter. In October, the Charles Schwab Corporation reported a 5% increase in client assets over the previous month. According to the firm’s analyst, the company’s EPS is expected to reach $7 by fiscal 2026. Morgan Stanley is a financial services and investment bank based in the United States. In the third quarter, Morgan Stanley reported strong profitability, owing primarily to acquisitions. The company’s net revenue from institutional securities increased to $7.5 billion from $6.1 billion the previous year. For more details, click 10 Best Financial Services Stocks To Buy Now. 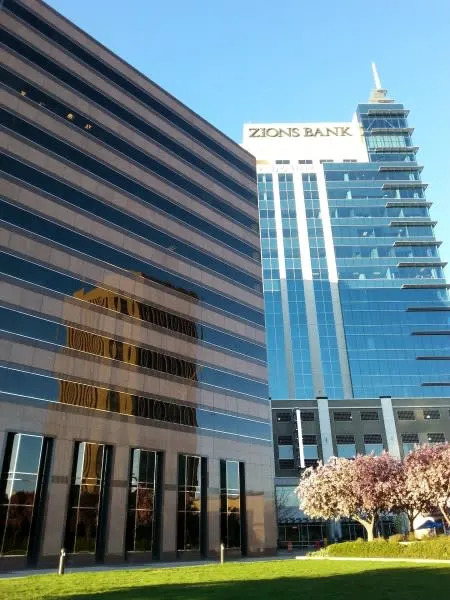