Breaking News
By Isabelle Acosta on January 10, 2022 Inside Tech

Insider Monkey highlights the 10 best semiconductor stocks to buy for 2022. Advanced semiconductor equipment systems are made and sold by ASML Holding N.V. By 2025, the company expects annual revenue to reach between €24 billion and €30 billion, according to a statement released in September. The company’s gross margins were increasing and it was looking forward to “powerful tailwinds” in 2022. An increase of more than 42 percent in year-on-year growth for KLA Corporation has put it ahead of other chip equipment manufacturers. Among the company’s offerings are inspection and review systems, metrology solutions, computational lithography software, and data analytics. For the fourth quarter, Broadcom Inc. reported earnings per share of $7.81, beating expectations by a nickel. A deal to buy AppNeta, a software company, was announced by the company. Products related to semiconductors are manufactured and sold by NXP Semiconductors N.V. More than $60 billion is invested in the company. For the delivery of improved driver experiences and services, it recently announced a partnership with Ford. Memory and storage products are manufactured and sold by Micron Technology. Micron, as the market leader, has the potential to see a dramatic increase in sales. Timothy Arcuri, an analyst at UBS, recently raised the price target for Micron Technology to $99 from $90. For more details, click 10 Best Semiconductor Stocks To Buy For 2022. 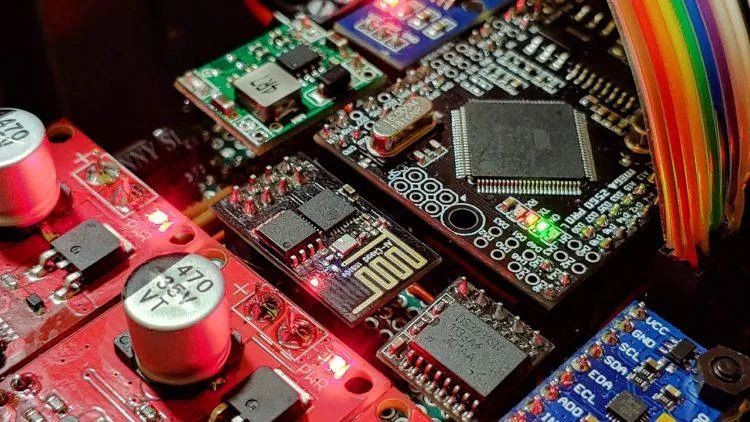