Lawrence Lindsey, a former Federal Reserve governor, predicted that increased inflation would push consumers to cut back on spending to the point where the economy will likely enter a recession by 2022. Consumer spending is expected to fall by around 2 percentage points in the coming months, according to the former Fed governor. In March, the US economy added 431,000 jobs, bringing the unemployment rate to 3.6 percent, the lowest level since the March 2020 crisis. Jamie Dimon, the CEO of JPMorgan Chase, cautioned that a sustained increase in interest rates would result in “very turbulent markets.”

Insider Monkey highlighted the 10 best undervalued small-cap stocks according to hedge funds. Delek Logistics Partners, LP is a storage and transportation company for oil and gas. With eight years of dividend increases in a row, the company has a strong payout history. In 2022, it is also anticipated to increase payouts by 5%. Brinker International, Inc. is a restaurant company that owns and operates casual dining locations. The firm’s earnings figures for the fourth quarter of 2021, which were released in late February, boosted the stock even more. During the previous quarter, the company outperformed market expectations in terms of earnings per share and revenue. Engineered industrial products are sold by EnPro Industries, Inc. The company just sold its single substantial asset in the oil and gas industry. EnPro is also diversifying its operations by investing in the semiconductor industry. Bloomin’ Brands, Inc. is a fine dining restaurant owner and operator. After the company reported earnings for the fourth quarter of 2021 on February 18, the stock price increased by more than 10%. The company recorded revenue of almost $1 billion, increasing 29% year over year. Banner Corporation announced a quarterly dividend increase of approximately 7% to $0.44 per share. 2.81 percent was the future yield. The stock has risen as a result of the company’s decision to buyback at least 5% of its ordinary stock. For more details, click,  10 Best Undervalued Small-Cap Stocks According To Hedge Funds. 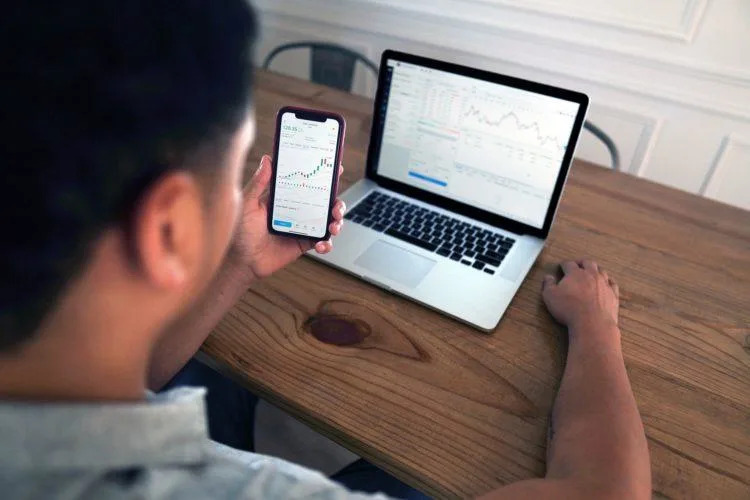