Let’s take a look at billionaire Stephen Mandel’s top 5 stock picks, according to Insider Monkey’s latest article for today. American billionaire Stephen Frank Mandel launched Lone Pine Capital in 1997, and by the end of 2020, the hedge fund owned more than $27 billion in managed securities. According to Insider Monkey’s track, $9.1 billion of returns were paid to investors in 2020, which was the third largest gain in the hedge fund industry. Stephen Mandel is 65 years old now, and his worth is around $4 billion. He grew up in Connecticut and earned an MBA at Harvard University. 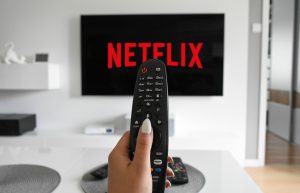