Breaking News
By Isabelle Acosta on December 16, 2021 Inside Tech

Here is Insider Monkey’s list of the 10 cheap lithium and battery stocks to invest in. Piedmont Lithium Inc. conducts research and development. The company announced in late August that it had completed the acquisition of North American Lithium. In early October, Loop Capital analyst Christopher Kapsch lifted the price objective to $108 from $86. Lithium is produced and distributed by Sociedad Qumica y Minera de Chile S.A. The company has a solid dividend history, and in September, it declared a quarterly dividend of $0.3144 per share. Lithium Americas Corporation is a lithium resource company. Increased EV demand in North America, Europe, and China has boosted the stock. Lithium Americas stated that it has struck a $400 million deal to buy Millennial Lithium. Livent Corporation is a manufacturer and distributor of lithium compounds. The company recently reported third-quarter earnings, with revenue of $103 million. This is a 42 percent increase over the same period last year, and it topped expectations by $7.6 million. QuantumScape Corporation has signed a 10-year lease for three additional manufacturing buildings on its San Jose location, taking the company one step closer to mass production. As the US government begins to roll out major infrastructure spending as part of an infrastructure plan, the company stands to benefit. For more details, click 10 Cheap Lithium And Battery Stocks To Invest In. 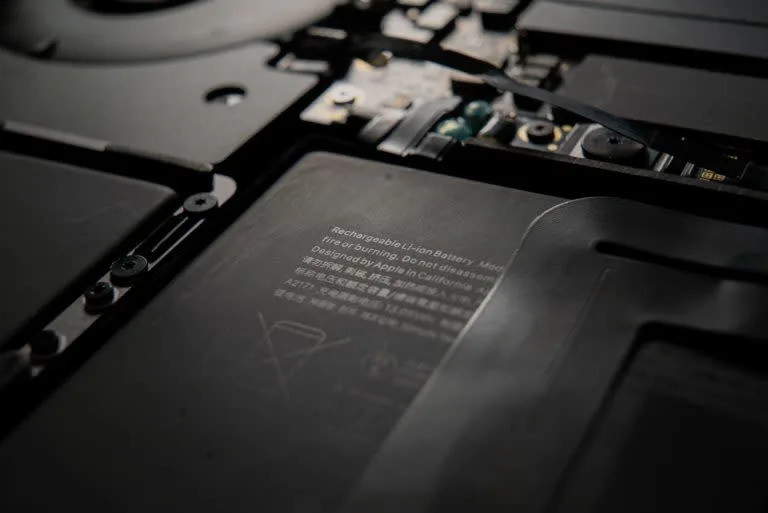