Breaking News
By Isabelle Acosta on June 21, 2022 Inside Tech

Steadfast Capital Management, a New York-based investment management firm, was formed by Robert Pitts in 1997. The hedge fund makes public and private market investments. It is a long-short equities firm that creates value for investors by focusing on basic bottom-up research. Pitts inherited his father’s methods for building a high-performing hedge fund. The firm’s average yearly return from 1997 to 2019 was 12.04 percent. The fund’s 13F portfolio was valued at $5.8 billion at the end of the first quarter.

Insider Monkey discusses 10 dividend stocks in Robert Pitts’ portfolio.  The Mosaic Company is a leading producer of potash and phosphate fertilizers in the United States. Despite profitability misses on some clients in Q1, the company’s quarterly revenue increased by 71.2 percent yearly to $3.92 billion. The Baker Hughes Company is one of the major oil field service firms in the world. The corporation recorded a 51 percent increase in orders in the first quarter of 2022, totaling $6.8 billion. CSX Corporation is a rail, intermodal, and rail-to-truck transportation firm based in the United States. In February, the firm announced a quarterly dividend of $0.10 per share, up 7.5 percent over the previous quarter. Union Pacific Corporation is a freight transportation corporation with a railroad holding company. For the past 123 years, the corporation has paid out dividends. Union Pacific Corporation reported a 17 percent year-over-year increase in operational revenue to $5.9 billion in the first quarter of 2022. CF Industries Holdings, Inc. is a North American agricultural corporation that manufactures, sells, and operates nitrogen plants. The corporation increased its quarterly dividend by 33.3 percent to $0.40 per share in April. For more details, click 10 Dividend Stocks In Robert Pitts’ Portfolio. 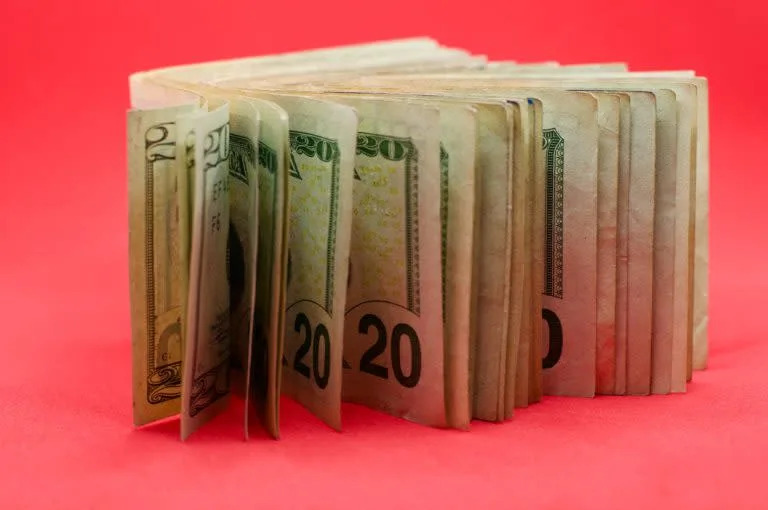