This year, many corporations announced significant dividend increases just as the market began to recover. Dividend companies such as AbbVie and Medtronic plc are regarded solid investment options for people seeking a steady income stream during difficult economic times. With the market and economic status of firms continuously improving, it’s unsurprising that dividend increases and remarkable raises of at least 100% are being declared on a regular basis. According to the S&P Dow Jones Indices, $522 billion in dividends were paid out this year. 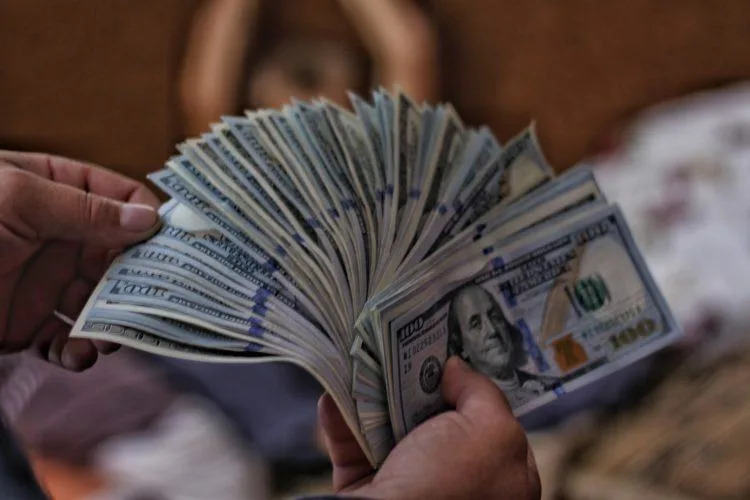