Breaking News
By Isabelle Acosta on July 19, 2021 Inside Tech 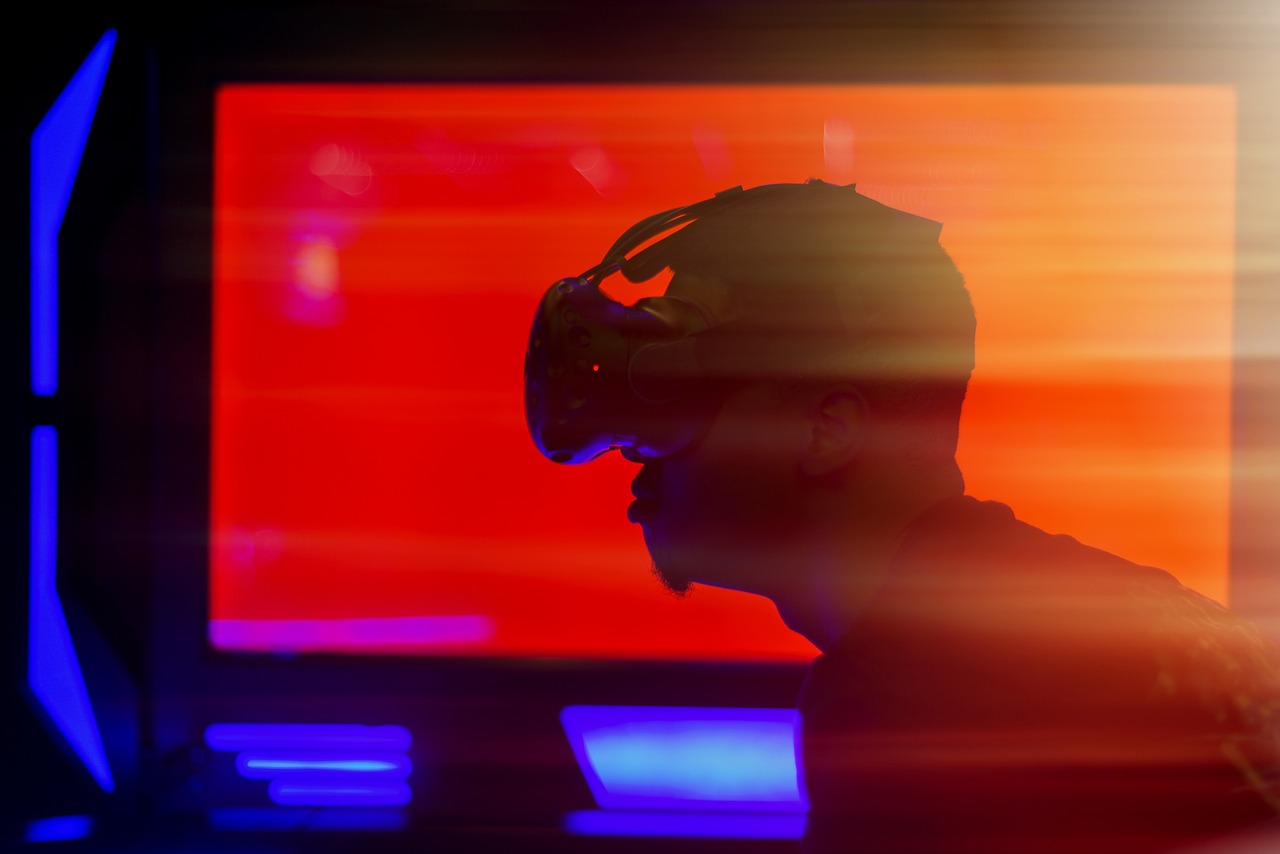 It’s reasonable to say that the virtual reality gaming space is still waiting for a major breakout. There have been plenty of good games released, but it still feels as if the category as a whole is less than what it could be. This in turn makes it difficult for people to assess the VR gaming market — whether that means gamers deciding whether or not to dive in, or investors deciding if involved companies are worth a serious look.

In the end, VR gaming’s “moment” may come gradually. We might simply see a gradual rollout of better games, more affordable headsets, more attention, and so on. The category might become bigger and more relevant over time, rather than all at once due to some specific breakthrough. If there is to be a breakthrough though, one of the most logical places to expect it is in the poker genre.

In fact, there are some fairly clear ways in which developers might just be able to strike gold with the right VR poker experience:

Way back in the early days of modern VR gaming, motion was viewed as the primary issue with the games. A write-up on CNET.com called certain kinds of motion a “recipe or nausea,” and developers were already conscious of the need to design action in such a way as to avoid causing “motion sickness.” Developers have clearly kept these concerns in mind, and in some instances have found creative ways to employ plenty of action in games without unfortunate effects. Even now though, a lot of VR games are somewhat unsettling to the senses — which makes for a bigger hurdle for newcomers to the category to overcome.

A true “breakthrough” game in VR would be one that avoids this concern altogether by providing plenty of fun gameplay but keeping the environment and action simple. Poker is ideally suited to match this description. The right game can be deep, extensive, entertaining, and original while employing only minimal action and motion.

Another huge natural advantage a high-end VR poker game would have is that it would be immediately familiar to millions of gamers. For this to be the case though, the game would have to revolve primarily around the Texas Hold’em variety of the game. Texas Hold’em is described by Poker.org as the “Cadillac of poker,” and the most popular variety of the game “by a wide margin,” and this is the case for a few reasons. The game is easy to understand; it has featured in tons of video games before; and it’s the main focus of pro poker, which many still follow like a sport.

A Hold’em game, for these reasons, has a built-in player base, which is a big advantage for any game in VR.

This is a more complicated proposition. But there have been some rumblings about cryptocurrency making an impact in online poker — which, incidentally, fits into a broader trend we’re starting to see in gaming. In our post on the ‘Best Gaming Stocks to Buy Now’ for instance we pointed to a 331.36% rise to date this year (at that point) for a single Chinese crypto mining and online gaming company. That number may be unique to a single company, but it’s indicative of the crypto takeover some expect to see in gaming in the near future.

The issue here would be legal restrictions in certain areas, including much of the United States. There’s a lack of clarity as to whether or not cryptocurrency counts as real money, and is thus forbidden in online poker in some regions. But if this issue is clarified and a new VR poker game can incorporate digital transactions, said game would immediately be at the forefront of a significant new trend.

Developers working on a new VR poker game also have the tantalizing option of turning it into a deeply social experience. ABC News explored VR issues in general earlier this year, both in gaming and beyond, and found a lot of problems that social activity could solve. In games for instance, the report found that one common problem is that games are finished too quickly, and thus become stale. In VR applications more broadly, some complaints suggested inadequate networking opportunity.

Those complaints can be summed up to some extent as users wanting more dynamic experiences. And using a poker game with social networking components delivers just such an experience. Social activity in a game keeps it from becoming stale no matter what’s actually happening with gameplay, and it would also offer opportunities to those who want to connect with others via the technology.

To be perfectly clear, there have been small versions of these VR poker concepts already. In fact, poker has better VR games than some other popular genres. But it still feels like a premier poker game has yet to be developed. And if a given development team gets it just right, it could become the game that takes VR entertainment to new heights.