Today we are going to take a look at Insider Monkey’s latest article, John Roger’s top 5 stock picks. If you want to skip our short summarize, please click and jump to see the original article John Roger’s top stock picks. Who is John Washington Rogers? Well, he is a real legend, as he is a famous investor and hedge fund manager, who established Ariel Investments in 1983. The fund is headquartered in Illinois and has more than $8.9 billion in managed securities. Roger, who is among the few black American hedge fund managers, is his early 60s now, and lately founded Ariel Alternatives, a fund that will invest in sustainable minority-owned businesses. 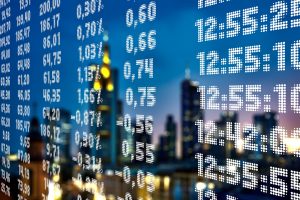