Breaking News
By Isabelle Acosta on September 29, 2022 Inside Tech 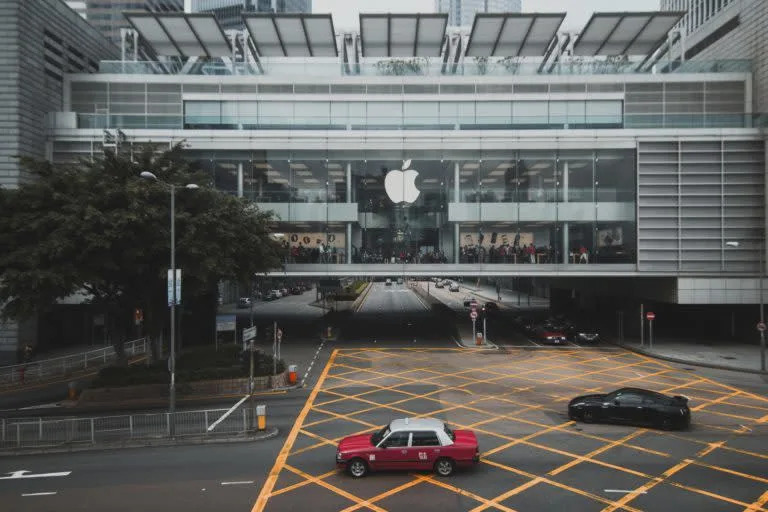 Retail investors made bets on stocks that were widely shorted by top hedge funds through Reddit Short Squeezes. Due to the enormous short interest, GameStop Corp. and AMC Entertainment Holdings, Inc. both experienced billion-dollar losses. Even though the S&P 500 has fallen 20% YTD, the tumultuous stock market of 2022 has resulted in a massacre of bulls and bears alike. As investors suffered losses totaling $59 billion in Q3 2022, short holdings for the Russell 3000 decreased by $12 billion.

Insider Monkey highlights the 10 most shorted stocks in the world. In Q2 2022, GameStop Corp. reported a 4.0% decline in revenue to $1.14 billion. Operating losses for the quarter were $108 million as opposed to $58 million in the prior year. One of the most well-known stocks that were shorted in 2021 was GameStop. One of the most shorted companies globally is AMC Entertainment Holdings Inc.  In both the US and Europe, the firm owns and runs theaters. On August 4, AMC announced a Q2 GAAP loss per share of $0.24 and revenue of $1.17 billion. One of the most shorted stocks in the world is 3M Company. The amount of shares shorted, or 18.25% of the float, was 108.8 million. As of September 23, the stock had fallen more than 36% YTD, compared to a 23% decline for the S&P 500 index. Over 69 million shares of Occidental Petroleum Corporation were shorted as of August 30, an increase from 61.5 million the previous month. The stock has had the strongest year-to-date performance of any exploration and production business. On September 12, Citi analyst Scott Gruber lowered OXY from Buy to Neutral. One of the equities that is most frequently shorted globally is Tesla, Inc. Michael Burry, a well-known investor and the creator of Scion Asset Management, sold his share in the third quarter of 2021. He had previously made short bets on Tesla totaling more than $500 million. For more details, click 10 Most Shorted Stocks In The World.