Oil prices have hit a seven-year high for the first time since 2014. Brent crude oil, an international benchmark for oil prices, is above $105 a barrel. The United States and its allies will impose “severe sanctions” on Russia, according to Joe Biden’s announcement. Russian financial institutions, businesses, and other government entities will be affected by the sanctions. NATO territory defense could lead to higher energy costs for the public, according to Vice President Biden. European energy prices rose by about 30 percent after these attacks because oil and gas are primarily transported through Ukraine, and Russia is the primary supplier. Because Iran’s oil production will be unable to match Russia’s, global oil prices will rise if major superpowers succeed in isolating Russia and striking oil deals with Iran. 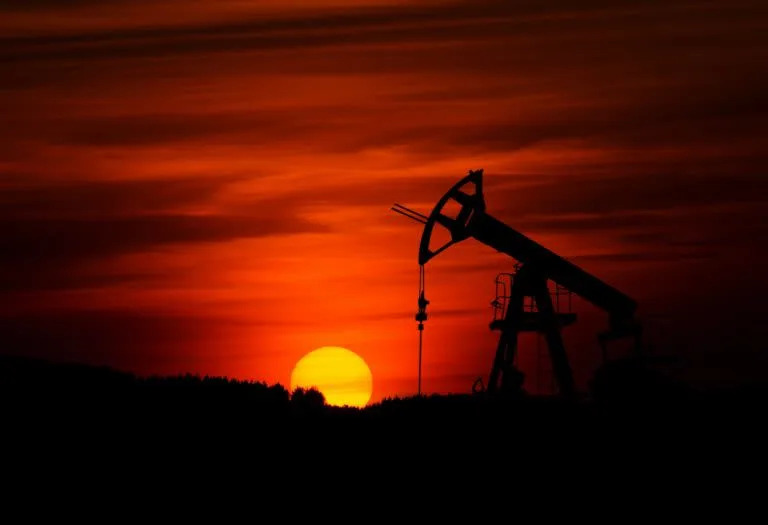