The U.S. Congress passed the America Competes Act in February, which aims to help the semiconductor industry grow. It will take $52 billion from the taxpayers of the United States. Everything from smartphones to LEDs and car infotainment systems is powered by semiconductor chips. In 2022, sales of semiconductors are predicted to reach $600 billion for the first time. Chip shortages were common in 2021 as a result of stifling supply chain issues. Intel Corporation, Amkor Technology, Inc., and NVIDIA Corporation are just a few of the industry’s leading semiconductor firms.

Insider Monkey picked semiconductor stocks that received positive analyst ratings. Earlier this month, Colliers upgraded Pixelworks, Inc. from “Neutral” to “Buy” with a price target of $5 on January 18. Mobile business is expected to benefit from a more favorable supply chain environment in 2022, which analysts see as a “too good to ignore” opportunity for growth. This is the next pick for the best semiconductor stocks to buy under $50: Sequans Communications S.A. The company provides semiconductor chips for 5G and 4G networks, as well as non-smartphone modules. Auto sales are expected to grow by a factor of 10x between 2021 and 2024, which should lead to a 40% compound annual growth rate (CAGR) for Valens Semiconductor Ltd.  An important part of the semiconductor and automotive industries is served by Amtech Systems, Inc. In the fourth quarter, the company made $27.33 million in revenue, which was $2.86 million more than analysts had predicted. A year-over-year increase of 64% was recorded by Himax Technologies, Inc. in its fourth-quarter revenue, which came in at $452 million. For more details, click 10 Semiconductor Stocks To Buy Under $50. 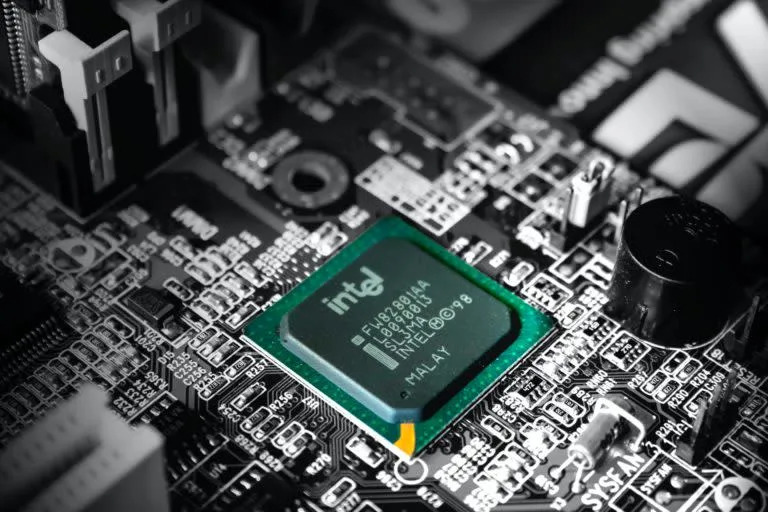