Some of the largest US banks include JPMorgan Chase & Co., Citigroup Inc., and Wells Fargo & Company. After reporting strong financial results, Wells Fargo stock surged to a new 52-week high of $58.87. In addition to Delta Air Lines Inc. and Taiwan Semiconductor Manufacturing Company Limited, a number of other companies have also released financial results for the fourth quarter. Quarterly profits at JPMorgan and Citigroup were down year over year.

Insider Monkey reviews the 10 stocks in the limelight after announcing their financial results. Profits at Commercial Metals Company were better than expected in the first quarter of the fiscal year. A quarterly net income of $1.62 per share, adjusted, was reported by the Texas-based steel and metal manufacturer for the three months ended November 30, 2021. On Tuesday, January 11, 2022, Albertsons Companies, Inc. shares fell by nearly 10%. In the most recent quarter, the Idaho-based food and drug retailer made 79 cents per share on an adjusted basis, up from 66 cents a year ago. Recently, TD SYNNEX Corporation reported profits and sales for its fiscal fourth quarter that exceeded analysts’ expectations. A 155.1 percent year-over-year increase in revenue to $15.6 billion outpaced expectations of $14.25 billion, according to the company. On January 13th, 2022, KB Home shares hit an eight-month high. Profits at the California-based homebuilder surpassed expectations, reporting $1.91 per share. The number of homes delivered in the quarter jumped 28% to 3,679, while the average selling price rose by 9%, according to key growth indicators. Lower than expected revenue for the fiscal fourth quarter of Jefferies Financial Group Inc. sank the company’s stock more than nine percent. At $438 million, capital markets and other revenue was down 30 percent from the previous year’s total. For more details, click the 10 Stocks In The Limelight After Announcing Their Financial Results. 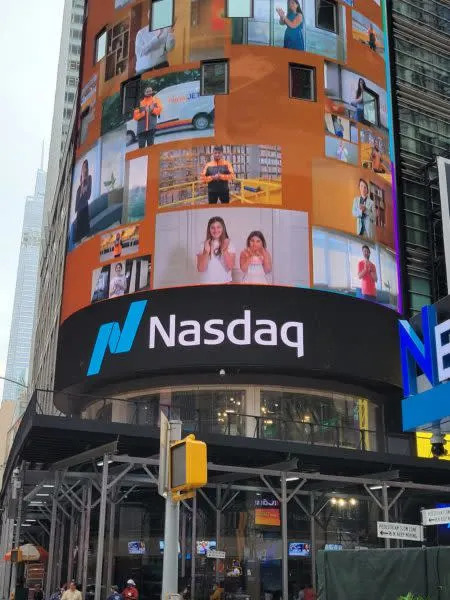