Breaking News
By Isabelle Acosta on December 6, 2021 Inside Tech

Gavin Baker attended Dartmouth College and majored in History and Economics. He is the managing partner and chief information officer at Atreides Management. For the previous eighteen years, he worked for Fidelity Investments. In 2014, he was selected “Fund Manager of the Year” by the Boston Globe. In the year 2019, the Atreides Management Fund was founded. It’s a hybrid fund that invests in public and private companies in the technology and consumer industries. DICK’S Sporting Goods, Twitter, and The Walt Disney Company are among the companies in his portfolio.

Insider Monkey discusses the list of the 10 stocks to buy according to Gavin Baker’s Atreides Management. As of the second quarter, Gavin Baker’s hedge fund owned 521,501 shares of Square, Inc. worth $127.1 million. It was founded in 2009 and now has a market capitalization of $110.14 billion. Electronic Arts Inc. was founded in 1982 and is the second-largest game firm in Europe and America. The fund made its first investment in the company in the first quarter of 2021, and in the second quarter, it expanded its holding by 153 percent. Amazon.com, Inc. is currently the most valuable brand in the world. Atreides Management had 47,594 shares in the company, valued at $163.7 million, accounting for 2.92 percent of the company’s portfolio. The Boston Beer Company, Inc. is the country’s fourth-largest brewer. The firm was established in 1984 and is based in Boston, Massachusetts. SAM’s performance continues to impress Artisan Partners, who mentioned them in their investor letter. The Walt Disney Company is the world’s premier animation and mass media company, having been formed in 1923. The corporation is based in Burbank, California, and its stock is traded on the New York Stock Exchange under the name Walt. For more details, click 10 Stocks To Buy According To Gavin Baker’s Atreides Management. 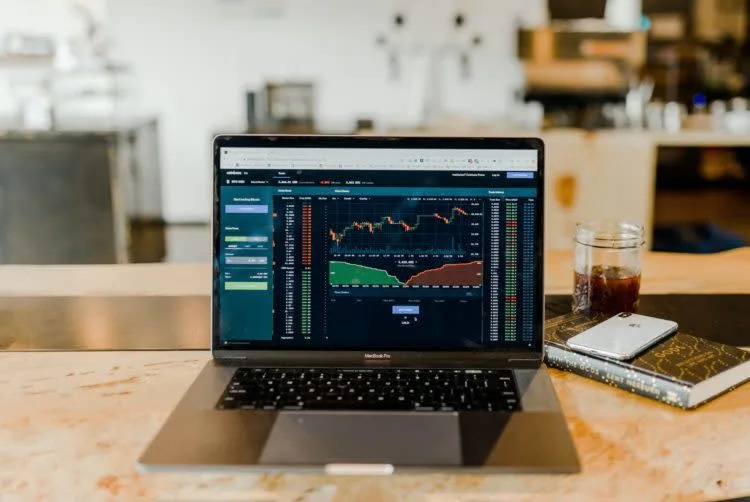