Breaking News
By Isabelle Acosta on March 30, 2022 Inside Tech

As of Q4 2021, Breakline Capital’s 13F portfolio was worth $74.15 million, down from $121.80 million the previous quarter. The hedge fund employs a long/short equity strategy, with an emphasis on technology, finance, and consumer discretionary stocks. Applied Materials, Inc. is owned by Breakline Capital. In the fourth quarter of 2021, the hedge fund reduced its holdings in the company by 83 percent. It still owns 12,343 shares worth $1.94 million in the company. 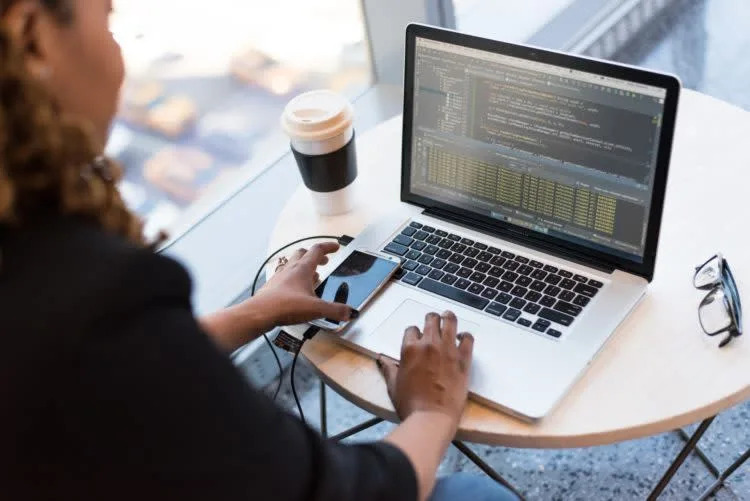