Parsa Kiai founded Steamboat Capital Partners LLC in 2012. Value-oriented investments are the focus of Connecticut-based hedge fund. It is the investment advisor’s belief that certain securities are undervalued or that certain catalysts could lead to significant increases in the share price of those securities. Assets managed by the Steamboat Capital Partners Fund totaled just under $510 million as of March 31, 2021. The fund returned 23.83 percent in 2019 and was one of the few hedge funds to avoid losses during the devastating market downturn of the first quarter of the year. 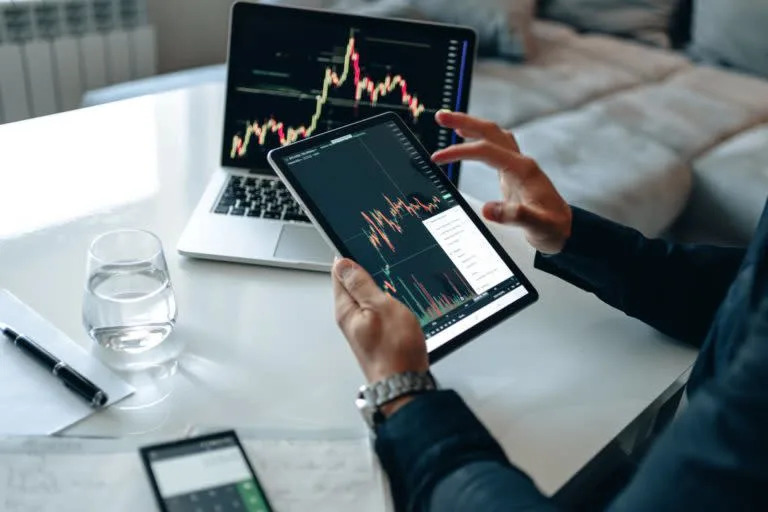