Breaking News
By Isabelle Acosta on June 27, 2022 Inside Tech

Martin Whitman’s Third Avenue Management has produced reliable outcomes since 2009. The company was able to provide consistent profits because it refrained from investing in pricey businesses that already had excessive expectations baked into their share prices. Fidelity National Financial, Inc. and Old Republican International Holdings are two of its significant investments. Founded to perform bottom-up research on the principles of businesses, the Russell 2000 Value Index decreased by 2.4 percent in Q1, whereas the fund lost by only 0.44 percent.

Insider Monkey highlighted the top 10 stock picks of Martin Whitman’s Third Avenue Management. The parent company of U-Haul, Amerco, is the biggest North American DIY business. Amerco’s share price has fallen by 36% YTD despite a year-over-year revenue rise of 26.37 percent.  With an additional 14 million acres licensed in Canada, Weyerhaeuser Company controls more than 12.4 million acres of timberlands in the US alone. Over the past month, the company’s stock price has dropped by more than 10%. One of the few retail banking companies, Comerica Incorporated, avoided having to combine its branches during the pandemic. 22 sites, or 5% of the company’s branches, will be closed, according to a recent announcement. The majority of the closing branches are in Michigan. With more than 14% of the total capital, The Vanguard Group is Rayonier Inc.’s largest shareholder. Although the company has suffered recently, its fundamentals appear solid enough to withstand the storm and it may turn out to be an excellent investment. The second-largest US builder of houses is Lennar Corporation. As of Q1, 61 funds owned shares of the company. Lennar Corporation’s largest shareholders, owning 94.36 percent of the company’s outstanding shares, are institutions. For more details, click  Top 10 Stock Picks Of Martin Whitman’s Third Avenue Management. 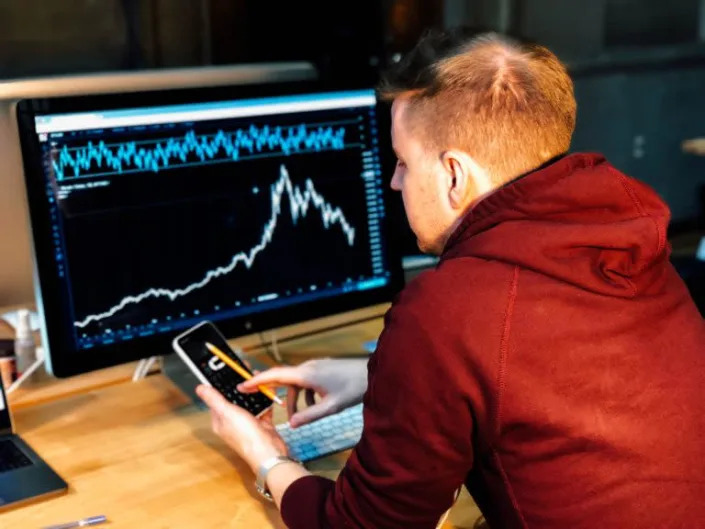