The 13F portfolio of British billionaire Chris Rokos by the year 2021. There were large call option positions on Microsoft Corporation, Alibaba Group Holding Limited, and Pinterest, Inc. At the start of the year, the renowned money manager raised more than $1 billion from investors. Rokos Capital Management, his hedge fund, saw its value drop by 26% last year. The fund’s short-bond market had a difficult year due to soaring inflation and rising interest rates. During the fourth quarter, Rokos Capital reduced its holdings significantly. At the end of the quarter, the value of its 13F portfolio had fallen to $1.66 billion, down from $4.68 billion. About $13 billion in assets are under the control of Rokos.

Insider Monkey highlights the top 10 stocks to buy according to billionaire investor Chris Rokos. During the fourth quarter, Rokos Capital Management increased its holdings in Paypal Holdings, Inc. Since the third quarter of 2020, hedge funds’ ownership of Paypal has decreased by 29%. In 2021, the number of net new active accounts created by the company was lower than expected at 48.9 million. The following quarter, Rokos sold 72 percent of his shares in Mastercard Incorporated, which he had acquired in the previous quarter. Mastercard’s non-GAAP net income increased by 41% while net revenue increased by 27% year-over-year to $5.2 billion. An exodus of investors fleeing technology and growth stocks has taken a toll on Adobe Inc. In the fourth quarter, Chris Rokos’ hedge fund made a new investment in Adobe. However, while Adobe’s revenue growth may not match that of other growth stocks, it is by no means insignificant. First quarter revenue for Analog Devices, Inc. was $2.68 billion, a record for the fourth straight quarter. A record $1.94 in EPS, adjusted gross margin, and operating margin were also achieved by the company. During the fourth quarter, Rokos Capital Management purchased 89,285 shares of NVIDIA Corporation. In fiscal 2022, Nvidia’s data center segment grew by 58 percent year-over-year to $10.6 billion in revenue. For more details, click Top 10 Stocks To Buy According To Billionaire Investor Chris Rokos. 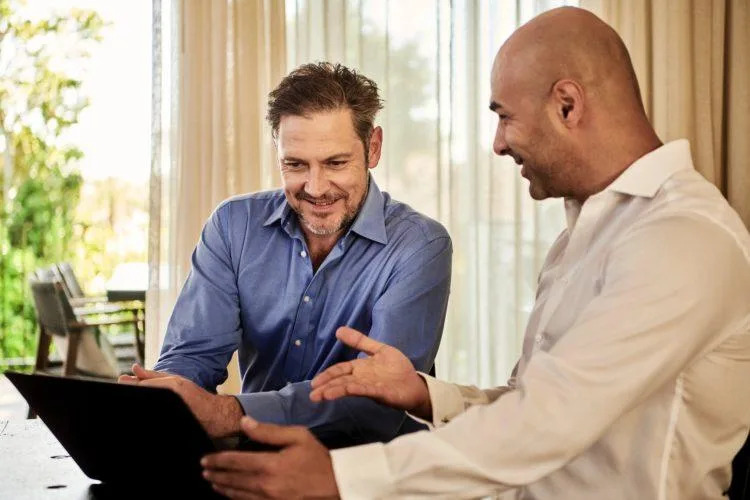